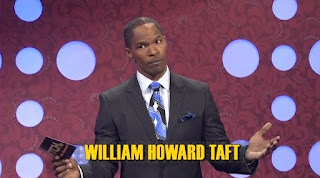 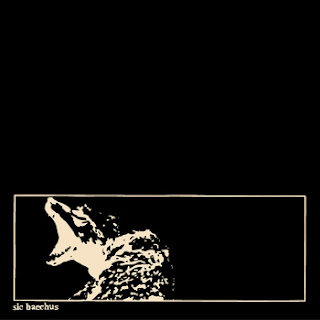 This is their self-titled 3-song 7incher. 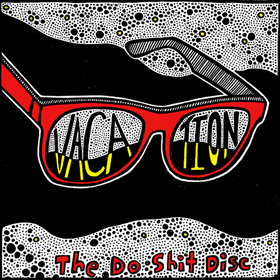 Vacation are a pop punk band with a bit of a lo-fi/garage rock feel to them. They'll be playing a sweet punk rock house show somewhere in Portland, Maine real soon. Tell your cops friends!

DL The Do Shit Disc for free over at the always mega-cool internet website, If You Make It Dot Com. 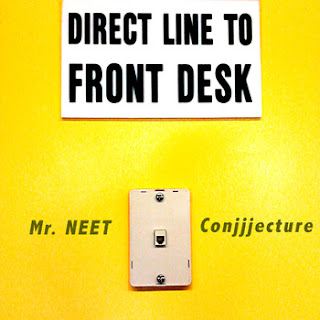 This split features two of Portland's own experimenting with electronics and drum machines, Mr. NEET and Conjjjecture. The two respective bands have a song to share on the split, including a new recording of "Only Rabbits", and one collaborative among friends and former band mates. The recordings were done by Mike Cunnane at Cut the Shit Recordings and featured everyone from the Portland post-whatever rock legends, Huak.

Also be on the lookout for Conjjjectures new album, Living For Dead Labor.