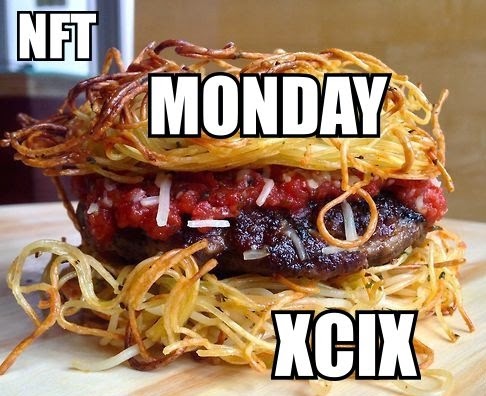 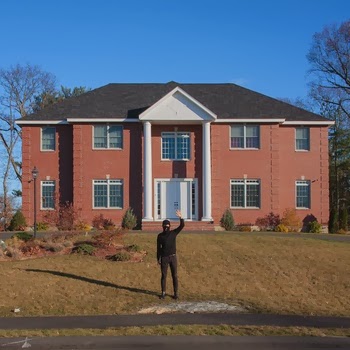 Some straight-up no filter hardcore punk rock from Boston, Mass. Some of the coolest sounding hardcore I have ever laid my ears on. I'm really digging this stuff especially the track, "Perfectionist (Perfectionism)" as it features a sample of  J. Robert Oppenheimer on the first atomic bomb where he quotes a line from the Hindu Scripture, Bhagavad Gita: "Now I have become death, the destroyer of worlds". Even if the other parts of the song weren't top notch, I would still listen to it just for that sample. Luckily, Lovechild is top notch. 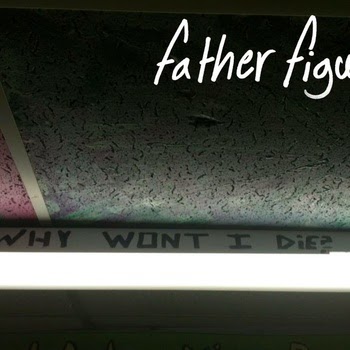 Sometimes there's releases I miss and than there's some that I really miss. This is one of those releases that I completely miss for a whole year of its existence. Well, it's here now and sounds just like what I remember Father Figure sounding like: emotional, messy, screechy, and down-right depressing.


Father Figure grows on you if you let it, like a cold that you really don't want to deal with right now but it makes you sound so much cooler now that you have it.

Innards meets Two Knights (and their side project Flesh Born). 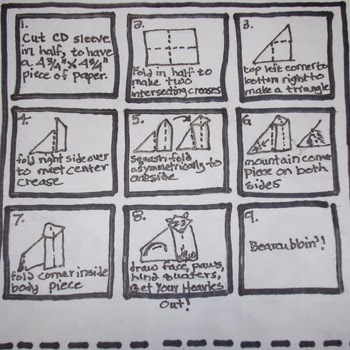 Bearcubbin'! are a loop happy math rock band from Portland, Oregon. This album in particular bares (or show I say bears?) a slight resembling sound to that of post hardcore band, These Arms are Snakes. This is no coincidence as this album, Get Your Heavies Out was the bands' effort at making a something sound like bands such as These Arms are Snakes and Young Widow.

Bearcubbin' also have a new album called Girls With Fun Haircuts out now! I'll probably be writing up something for that album once I get a good chance to. From what I have heard so far, everyone should check it out!

Last.fm
Posted by Newkeith at 5:03 AM No comments: 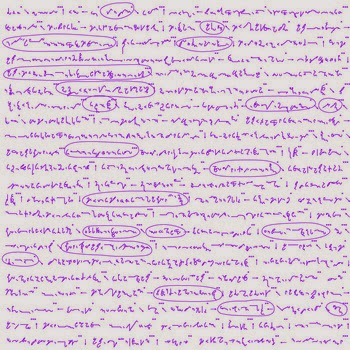 In honor of the first day of spring, albeit rainy spring, I present to you a band that will be sure to keep you going through these rainy day before the real sunshine takes over and we have summer for a month.

This is, or was, K.C. Milian, a short-lived Italian screamo/post rock that mostly falls under the instrumental side of things, although there are a couple songs in their catalog that include vocals, but are really only used to complement the music. Speaking of their catalog, this is all of it; this album features everything, I'm pretty sure, that K.C. Milian ever released.


This band reminds me so much of the bands that I first got into when I started to read blogs and listen to music online. I think that even if you aren't a fan of screamo/emo but are a fan of things like American Football, twinkly stuff, and early math rock noodling, one can easily find comfort in K.C. Milian's material. Maybe K.C. Milian will even get someone to seek out other "screamo" bands in the same vein as this. Maybe not and that's fine; just as long as this stuff is getting listens, I'm happy.

The album includes music from their Season // Repeat EP, their self-titled EP, "A Cusak movie" from their split with another Italian band, La Quiete, and three previously unreleased numbers.

Similar acts/sounds: La Quiete, The Khayembii Communique, American Football, Ghosts and Vodka, I Would Set Myself on Fire For You, Saeita, Rumah Sakit, Men As Trees, and just K.C. Milian.

Last.fm
Posted by Newkeith at 6:45 PM No comments: 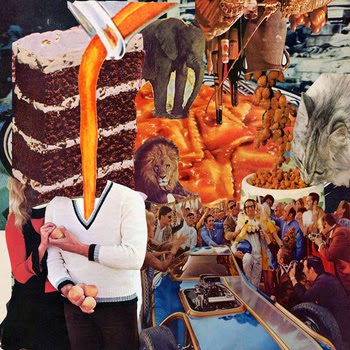 Here's some local goodies from the Bangor, Maine collective, FYLTD.

The collective features many familiar names of the electronic, DIY, instrumental hip-hop, and sample music scene here in Maine including AFRAID, Jared Fairfield, Altered Gee, and the post-something rocker's Captain Hollow. Other acts and musicians in FYLTD and on this compilation such as Swerly Bird (Lanny Winchester), Life Circle, and eebbtiddee are acts rooted in the electronic Bangor scene that are just waiting to be discovered. This is FYLTD's first compilation and is curated as a way for Bangor natives, former members of 1800s Sea Monster and their friends to share their art/music together.


If you would like to read more about what FYLTD is all about I suggestion checking out Culture Shock's write-up of the group and their first compilation over on the Bangor Daily News's blog site. If that's not good enough for you, you could go to the show that members of FYLTD are putting on next week to celebrate Vol. 1's release and get the scoop on FYLTD first hand. The show is at The Bangor Opera House starting at 7 probably (maybe) and everyone gets a physical copy of the compilation (maybe).

Facebook
Bandcamp
Posted by Newkeith at 11:30 PM No comments:

Here's some stuff you should buy with the government's money... and by government money, I mean your money. 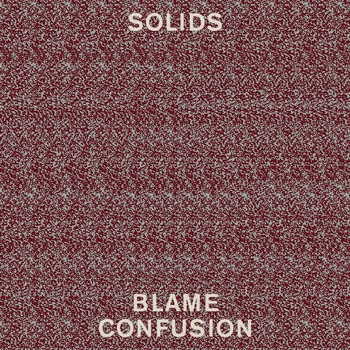 Solids from Montreal, Canada are just two dudes playing fuzzy music. It's a cross between emo fuzz and grungy garage rock fuzz. Like the kind of fuzz that you'd find being crafted in the basement at your local punk house. It's not too complicated to understand or get into either, it's just guitar and drums, a guy singing stuff you don't understand but you know it's in English, and it makes you wish you had a beer in your hand.

Krill - Steve Hears Pile in Malden and Bursts into Tears (2014) 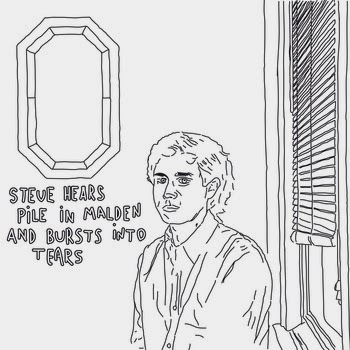 Krill is a band that actually did come to my local punk house. I didn't know it at the time, but once and a while these cool Boston bands I always rave about come up and play. Anyways though, if you like Modest Mouse, oddball vocals, or just some fun indie rock, Krill is a band you should check out.


The title to this EP, to the best of my knowledge, is a nod to another great Boston local band, Pile. Those guys also have a really cool 7incher you listen to on their Bandcamp. 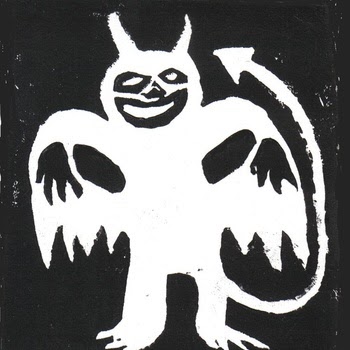 In  2005, a little band called Piglet released one of the greatest math rock gems of all-time, entitled, Lava Land. The album is a must-have if you are a fan of math rock with only gripe about it: we never got to hear more by them due to their break up. But here we are in 2014, where not only do we now have the live EP that has circled around the internet on Bandcamp, but we also have this little gem featuring 4 previously unreleased tracks.


With the likelihood of this band never getting back together, this is definitely the next best thing.

Click this
Last.fm
Posted by Newkeith at 3:49 PM No comments: 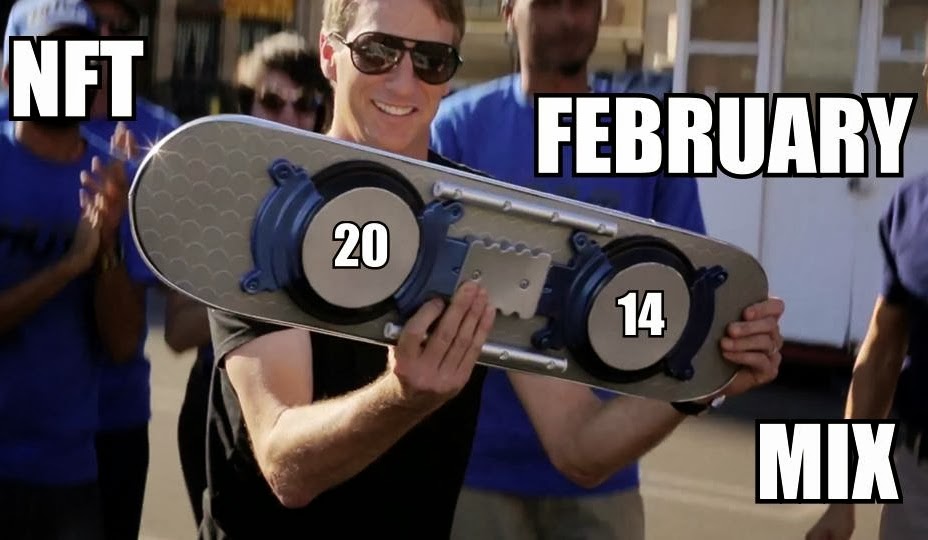 This mix is mostly about wrestling, hoverboards, the return of Shamrock shakes, and the Lego Movie.

Enjoy!
Posted by Newkeith at 1:03 PM No comments: