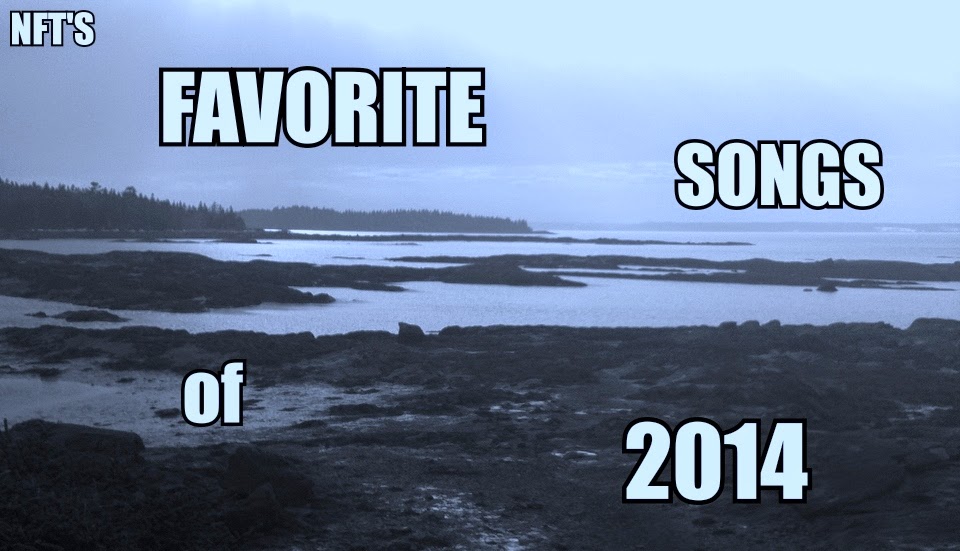 Room for one more?

Email ThisBlogThis!Share to TwitterShare to FacebookShare to Pinterest
Labels: 2014, beats, best of, guitar music, list, other, something

Invalids - Lemmings from I Guess this is Growing Up (Volume 1)

Every wondered what it would be like if Blink 182 jumped into the twinkle daddy game in 2014? Well, Pete Davis AKA Invalids has the answer in his virtuoso-has-nothing-on-me cover of "Lemmings" from Cheshire Cat (1996).

I first heard Nancy Sinatra's original after witnessing it in Kill Bill Vol. 1 when I was too young to really appreciate either. This version by Sacred Bones noisemaker Margaret Chardiet definitely would have fit right in with Tarantino's revengesploitation fetish.

You Blew It! - Surf Wax America from You Blue It!

Not as different as the Blink 182 cover above, but this Blue Album Weezer cover is a very fun rework of a song that gets barely any recognition. Props to You Blew It! for making a song that could easily fit in a future Tony Hawk game (I can wish) as well.

The Body & Thou - Terrible Lie (live from Gilead Fest)


While I will never actually know what this song sounded like (recordings were destroyed by the sheer power and heaviness of this performance and only a Youtube video surfaced), I'm gonna have to go with this video over the original by Nine Inch Nails.

The original is actually less synth-y than this final recording ever made by post hardcore legends, These Arms Are Snakes. This track was originally going to be released on a Split with another band that came about after Botch's breakup, Minus the Bear, but it never saw the light of day. The aforementioned original is by Lost Sounds, a band featuring Alicja Trout and Jay Reatard.

Black Math Horseman - All Apologies from In Utero: In Tribute

This Record Store Day Nirvana tribute was another release that took years to finally materialize. While it also includes a never-before-released track by These Arms Are Snakes (covering "Heart-Shaped Box"), I have to give praise to the now-defunct Black Math Horseman for their re-imaged apocalyptic doom cover of "All Apologies". I also have a very soft spot for dueling female/male vocals.

This is not your everyday cover of Arthur's Theme song by Ziggy Marley. I might elaborate on this more later when I talk about my favorite albums of the year but something about listening to a lot of reggae music including the original Arthur's Theme went from being a playful joke to really getting me through some bummer summer moments. This song might not be reggae or even a straight-forward cover, but it still has that uber-positive message to it. Plus, it's sung by Chance the Rapper, someone who is never always positive-sounding (see his next single: "No Better Blues").

There's people that say they like metal and don't listen to Black Sabbath in 2014. I Know, I've read it online. Luckily for you, I got the memo and wanted to remind you that it's still cool to listen to Black Sabbath - including their 1971 release Master of Reality. Once you are done listening to Master of Reality check out this incredible two-part sludge cover of "Orchid" and "Lord of this World" by Graves at Sea.

Portland, Oregon's SLOTHS could not have released this Slint cover at a better time. Along with Slint's documentary entitled Breadcrumb Trail released this year, the grown-up kids from Kentucky decided to get back together and have a real reunion tour. I can't say I have been to too many reunion shows in my day, but I wasn't gonna miss this one. SLOTHS incredible rendition of "Breadcrumb Trail" will forever remind me of finishing a day of finals in Northern Maine to my lone trek through Boston traffic for the perfect parking spot. The Show? Well, Slint will remind me of that...

Have you heard Primus's re-imagination of the Willy Wonka & The Chocolate Factory soundtrack? I had not until I watched this fan-made sync-up of the classic 1971 movie with Primus and the Fungi Ensemble's Willy Wonka renditions:

As I begin to make my year-end lists (a favorite pass-time of mine), I always end up finding a lot of cool stuff that I either forgot about throughout the year or just completely missed my chance to post them. So, instead of just forgetting about them again, I call them honorly mentions (a play on yearly and honorable I guess) and share 'em like this: 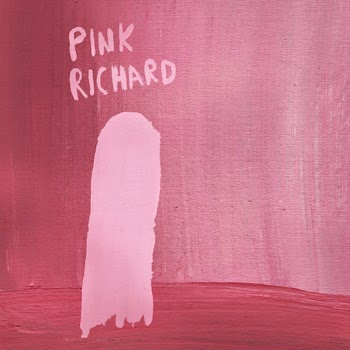 Pink Richard is the side project of Jesse Gertz of the Portland electronic (now three-piece) band, Leveret. It's not too much of a stray away from the indie pop gems on Infinity released in 2012, but these stripped down acoustic visions are definitely a separate entity. A little folky, a little poppy, a little singer songwriter-y - a little Pink Richard.

There's a neat drum solo somewhere in there, too:

P.S. If you buy this (very snazzy looking) tape you get 7 separate mp3's rather than the streamable one track deal above. 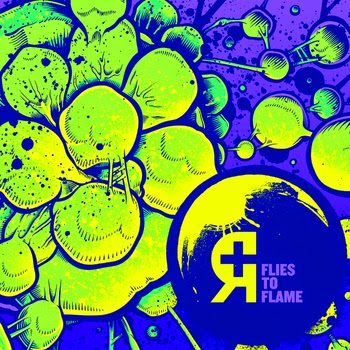 After hearing Rosetta's 2013 release, The Anaesthete, I thought we would be getting a lot more hardcore and even less atmosphere on their next effort. Then Rosetta released Flies to Flame  last month and my predictions were all off. No, they didn't go full post rock or anything, but they brought back the atmospheric undertones that was the hooked that fished me in several years ago. Plus, this release still has the intensity that The Anaesthete was bursting at the seams with, but it's spread out again and takes its time getting there. It's vintage Rosetta.

I'm not saying I didn't like The Anaesthete, it was one of my top albums of last year for sure, but it's almost non-canon Rosetta once you start to listen to this EP.

It's all apples and oranges in the end, and it's all good. 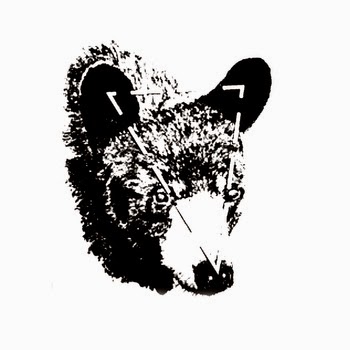 Bearmace are a noisy almost violent punk rock band from Montreal. The lo-fi recordings of Aim Low, released at the very beginning of 2014, really echoes the recordings of early hardcore and powerviolence. Don't let Bearmace's retro approach fool you though, this is apparently meant to be played on vinyl.


Maybe I'm just out of touch, but this sure sounds like something I would find on cassette in my friend's cooler-older-brother's room when I was 13. Too bad that scenario never existed... 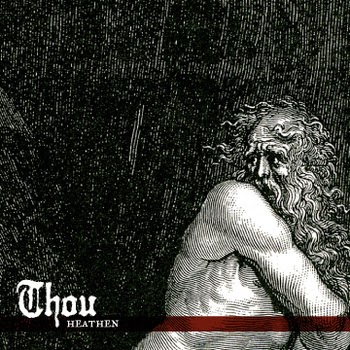 Thou play thick doomed-out metal that demands attention. Heathen is no different. Not only is this 10 track banger a major pain on my neck, it also demands me to sit down and listen to it over and over again or else I have not listened correctly. With that being said, I think Thou's Heathen has incredible listening mileage and will be an album I try to listen to a lot in 2015. It's certainly not a one listen and it's in the bag kind of album, especially not with an incredibly brutal 14 minute opener begging to be familiarized. This kicks my ass the more and more I listen to it.

Posted by Newkeith at 5:55 PM No comments: 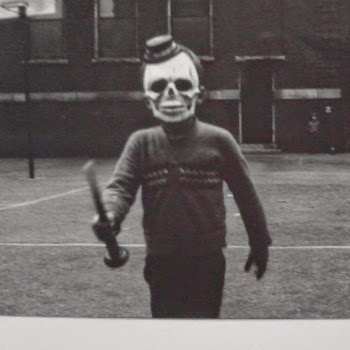 New York's Nine of Swords are the opposite of quiet. Noise rock? Screamo? Who knows. Either way Nine of Swords don't hold back on their sophomore release, I Can't Stand My Own Face featuring six distorted and loud under-four-minute punk rock surges.


Be sure to also check out their new single, "Violence" if you are digging what you are hearing... and everything else by them, of course.

Posted by Newkeith at 7:57 AM No comments: