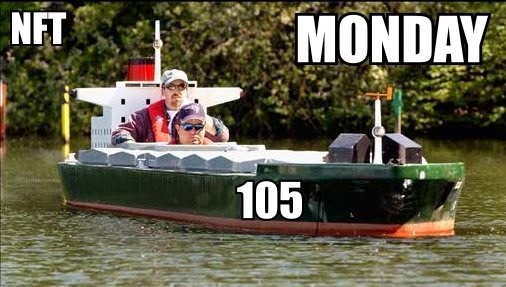 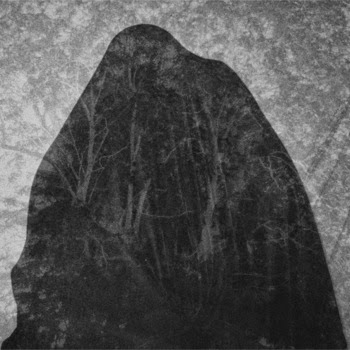 Along with recording probably my favorite cover song of this year (Slint's Breadcrumb Trail), SLOTHS have a super emotional and intense release out right now called Twenty Years. It may only be three songs, but in that 12 minutes you will definitely feel the passion that these guys possess. Yeah, the name of this Portland, Oregon band is SLOTHS, but this is not a meme; this is genuine music. 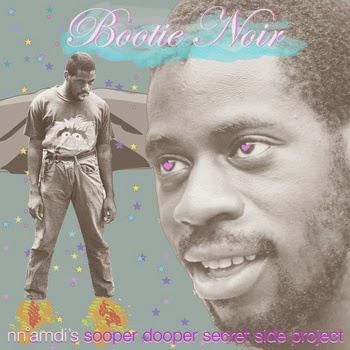 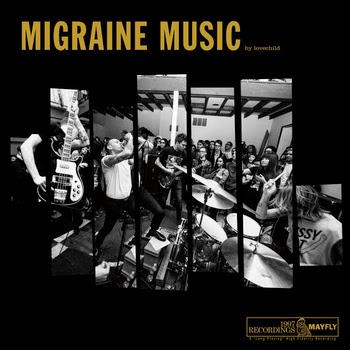 Picking right up where In Heaven left off, Lovechild's Migraine Music sounds like the final boss of all circle pit battles. From modern hardcore to old school in-your-face punk rock n roll, this is some refreshing punk music you do not want to be sleeping on if you wanna stage dive at a Joyce Manor concert.

Have a lovechild with lovechild. 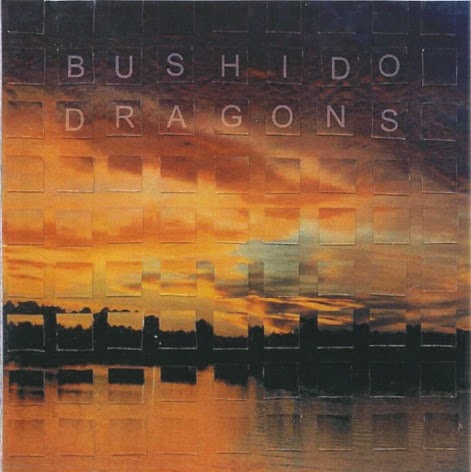 The Bushido Dragons may have grown tired of playing surf rock, but the outcome of high schoolers recording their own DIY surf music turned into a super cool lo-fi sound that could have easily caught on today in this "everything is a throwback" society. Bushido Dragons' first self-titled record was by far the best example of this lo-fi surf rock style, while their follow-up release, Grand Haven, is much more of full-band version of Paul Baribeau's solo career. Grand Haven is no doubt a prequel to Baribeau's Grand Ledge released in '07. Hell, Grand Haven even includes the original version of "Blue Eyes" later on Baribeau's first self-titled release.

Check out all of the music Bushido Dragons ever recorded including their surf opera self-title at CometKaze.com. If you are a Paul Baribeau fan or just wanna hear some rare lo-fi music, you can dig deeper down into the Baribeau rabbit-hole with his even earlier band, Birthday Cakes also available on the site. If that's too rough for you, the recordings I mean, maybe stick with the live recordings of Bushido Dragons which include very early versions of Paul Baribeau singing Bruce Springsteen tracks. 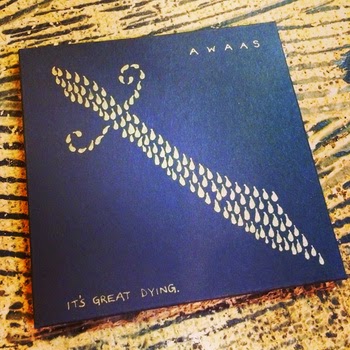 From the ashes of local legends, Conifer and Ocean came a new experiment to enter the dark dimensions of the musical subconscious. The year was 2011, and new bands from Maine were popping up left and right, including aformentioned louder-than-hell brigade, Awaas. Now it's 2014, and Awaas, like any cool local band should, are calling it quits.

Almost two Sundays ago, Awaas took there music, set it on fire, and rode off into the sunset, (almost) literally. Awaas's final performance was a viking funeral through Casco Bay. While there may or may not have actually been fire aboard the Casablanca booze cruise, from the sound of things it was quite the burial at sea. As a fan of both music and boating, that is probably the most badass way to go out.

Along with the Casablanca Cruise being the final show for Awaas in Portland, it was also the birth of their cleverly titled new album, It's Great Dying. Whether or not the 'waas team knew they would be releasing the damn thing on their death bed, It's Great Dying is certainly their swan song.

Riddled with the instrument of choice circa 1983, the synthesizer, Awaas goes completely in direction not yet heard on It's Great Dying. It seems a bit risky at first, mixing their minimal approach heard on the 2011 self-titled EP with a much more prominent gothic to industrial pop feel. Still, even with the fond interest in the synth, Awaas retained that heaviness that I remember quite well last time I saw them (opening for Thee Silver Mt. Zion in Portland).

It's Great Dying is not like a lot of music being released these days. Coming from Awaas, this is no surprise to me. Awaas is not music you can easily define other than throwing out a few meaningless phrases like krautrock, electro, industrial, or drone with names like Swans, Lungfish, Bauhaus, and The Birthday Party. At the end of the day, Awaas is just Awaas - as cheesy as that may sound - you can't put a finger on something that doesn't have any guidelines or rules other being completely DIY and has the need for really loud synth.


Also, feel free to read more about Awaas and their final show via Post Mortem, here.

Facebook
Last.fm
Posted by Newkeith at 2:49 PM No comments: 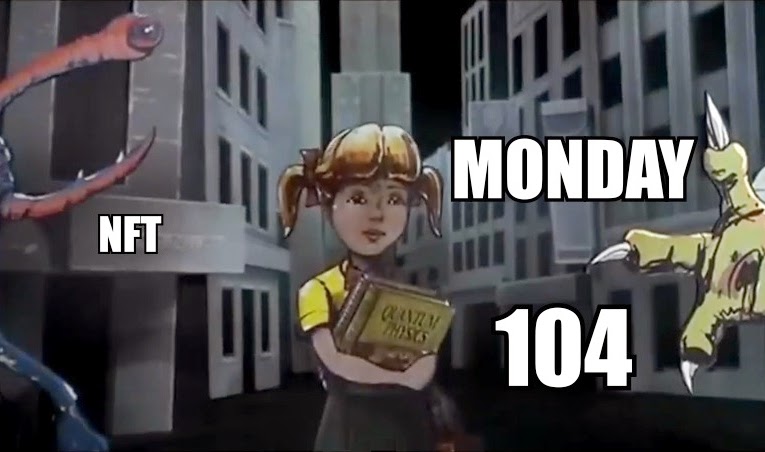 Back to school math edition. 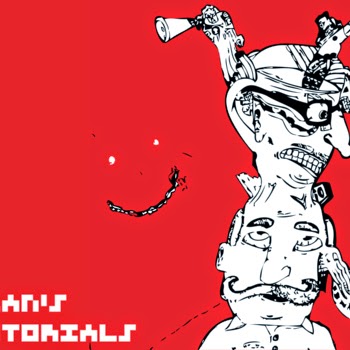 
...and the rest of Alan's Tutorials: 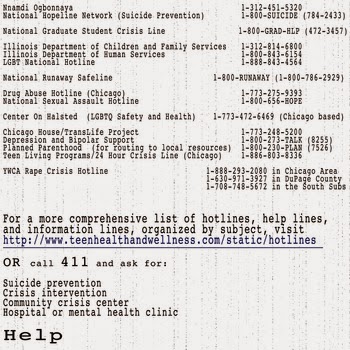 Some solid solo math stuff from Nnamdi Ogbonnaya of Illinois. When Ogbonnaya is not doing solo stuff or swag/meme-rapping he has been known to drum, do vocals or even play bass for The Para-Medics, Water Houses, Pisces at The Animal Fair, Nervous Passenger. He's even been in My Dads, Itto, and was the mastermind behind Richard Def & the Mos Pryors. 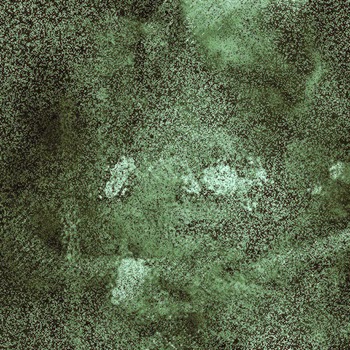 Lucas Brode is a guitarist/composer from New York who has also played bass and many other instruments for cool New York bands such as Jerkagram and Hannibal Montana. Brode's completely solo release, prixvyou is filled with amazing guitar work ranging from math rock to jazz and worldly music. Very minimal but still quite interesting to listen to not only as a student of music.


Lucas Brode also makes meditation music which can be found on his bandcamp as well as prixvyou above.

Facebook
Last.fm
Posted by Newkeith at 10:22 AM No comments: