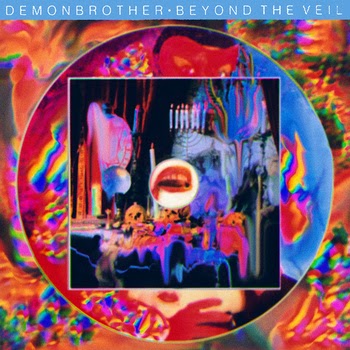 Slow violence? You be the judge. 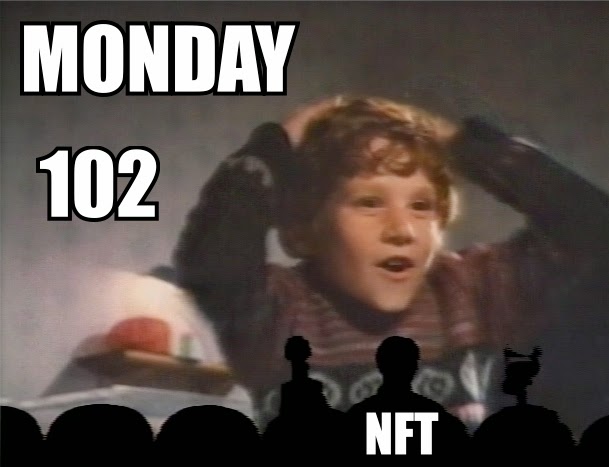 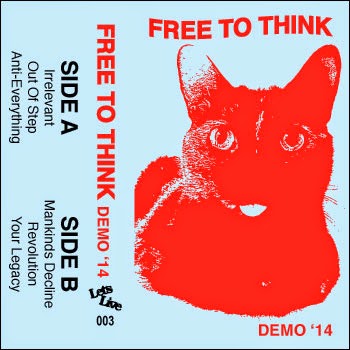 Free To Think are a hardcore band from my third home, Bangor, Maine. Much like my buds Never Relaxed, they are keeping this whole hardcore scene in Maine alive and well. They also happen to be wrestling fans like myself, so I can't not talk about them. This here is their '014 demo which includes a real American outro that can't be missed: 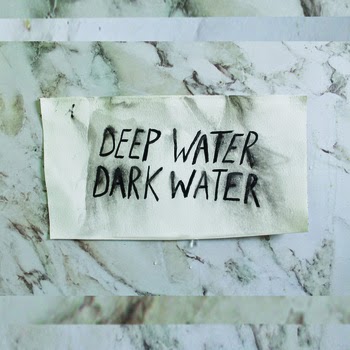 Dark and dreary pop punk rock from Olympia. A three piece possibly possessed by ghosts or some sort of modern-day witch (if that's PC). Margy Pepper are very reminiscent of another band from Olympia that I have talked about before and that band would be RAGANA. This is no coincidence either as they are best buds and do tour together.


Margy Pepper did happen to make it to Mayo Street in Portland a few months sans RAGANA. 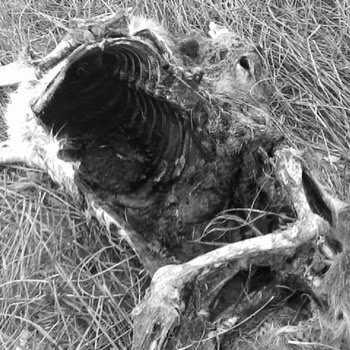 Windmill of Corpses are a three-piece crust metal band out of Arizona. With punchy drums and demonic howls, these guys are a guaranteed slap right smack in your little baby face. Get on this if you want to live with your beautiful baby face no more.

Facebook
Last.fm
Posted by Newkeith at 9:51 AM No comments: 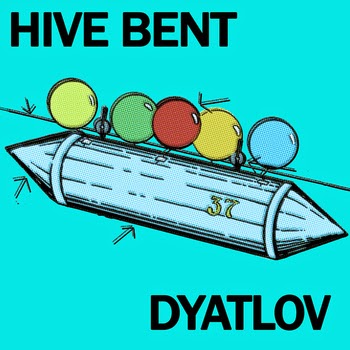 Hive Bent are two individuals making noisey post hardcore punk stuff from Baltimore. Their new album, Dyatlov is an excellent source of your daily recommended noise with a touch of angst for added healing power. Plus, it's completely organic with none of the filler so its gotta be good, right?

But in all seriousness, this is some damn good noise rock. Maybe this duo will stop by sometime to play with the noisey punks that are all about sticking it to the man in the 207 area. Until then, here's Dyatlov:

Facebook
Last.fm
Posted by Newkeith at 10:10 AM No comments: 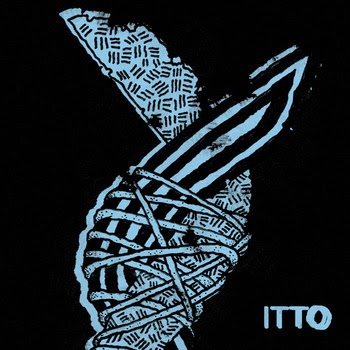 Ittō play real basement hardcore, you know, as opposed to that fake stuff. This is their first album. Get to know this album and then check these spazzers out on the new 4-way dance coming out entitled The Sound of Young America. The split will include three other bands that aren't tied down to just being another "contemporary" hardcore or screamo band - Capacities, Innards, and Calculator.


Pre-order that thing I said you should check out above
Facebook
Last.fm 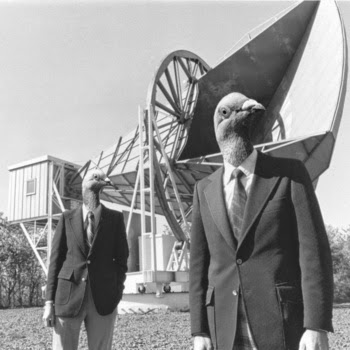 Bird-influenced math rock from Ontario. An Ode to... is a follow-up to Dore Mear Beon's 2012 self-titled EP which included a very cool song that sampled the Richard Linklater film, Waking Life. Dore Mear Beon is definitely for fans of Time Columns, Enemies, Zefs Chasing Cara, The Bulletproof Tiger, as well as other one-person math rock acts. 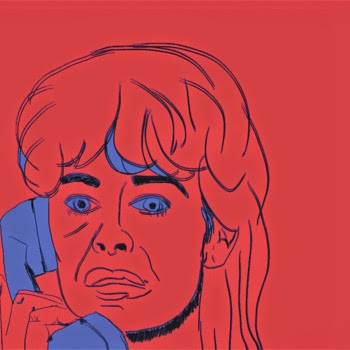 This is Jerkagram's follow-up EP to their debut LP, Let's Talk About Us. If you like music, you'll really enjoy these three songs. Trust me.