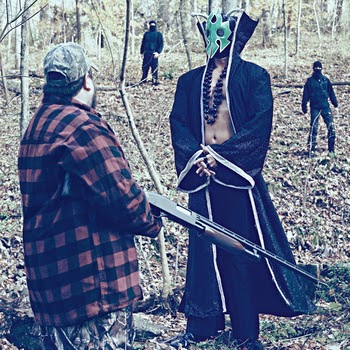 Indy pro wrestler and leader of the Spectral Envoy of the Final Judgment has teamed up with the noisy crew of Pissed Jeans to unleash an ultra slick yet ultimately brutal Extended Play of hardcore scriptures. The hasty, out of control soundscape over UMB's piercing vocals heavily echo late 90's-early 00's noisecore and hardcore acts such as Deadguy, The Locust, Daughters, and Gaza. Plus, you have the wrestling influence that not only comes from the Chikara Pro Wrestling alum himself but from Pissed Jeans who, before getting into noise rock, where playing wrestling-inspired powerviolence in a band known as The Ultimate Warriors. The Ultimate Warriors were smart fans or "smart marks" as the internet would call it as they not only watched good ol' WWE (or WWF at the time) but also Japanese wrestling (puroresu) companies like Frontier Martial-Arts Wrestling and Big Japan Pro Wreslting as well as American Independent promotions such as Combat Zone Wrestling. That being said, it's really no surprise that the first song off this album is titled after a villainous creature from FMW, Biomonster DNA.

Being a fan of both wrestling and hardcore music, UltraMantis Black as a whole is a super gratifying experience. This release definitely blows that other wrestler with a band's new album out of the water *cough* Chris Jericho *cough*. 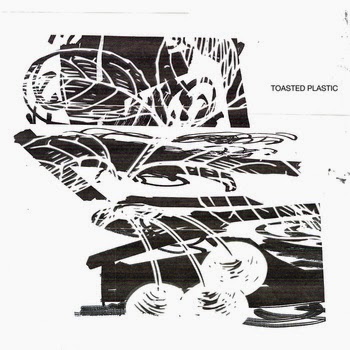 New Jersey math punkers, Toasted Plastic are back and have four new tracks for you to listen to. TP/ST is very much an extension of where 2013's June Highs left off, which I have no complaints about as June Highs was one of the coolest releases I heard last year. Don't take my hype-induced blabber for it though, listen to this yourself and see what you think. TP first-timer or not. Do it. 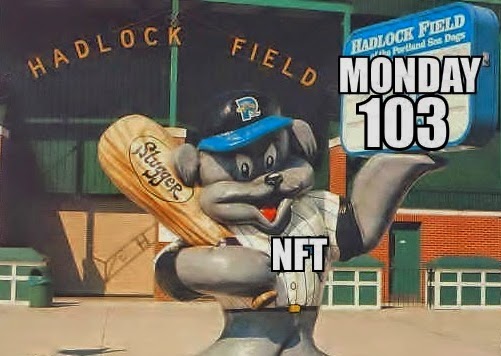 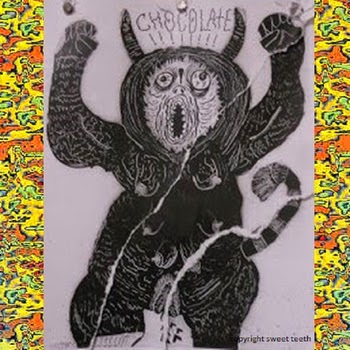 Sweet Teeth are a riot grrrrrrrrl punk rock outfit out of Portland, Maine. They recently played with my buds in the psychedelic throwback, S.S. Cretins at The Oak & The Axe in Biddeford as well as starting the night off right at the Ramshackle Glory show a few weeks back. 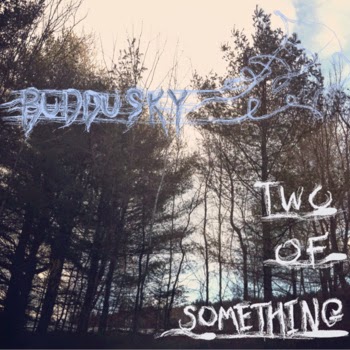 Buddusky are from a part of Maine I don't hear much about. That part being Mexico, Maine. Still, Buddusky are making the once home of bingo caller/carnival barker, Ed McMahon very proud by providing simple yet cool guitar and drum music to the state. 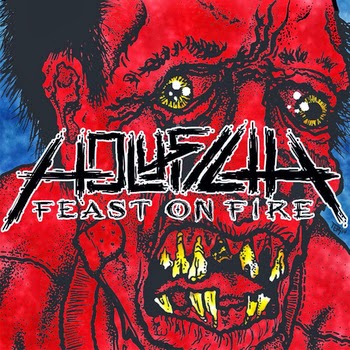 
Facebook
Last.fm
Posted by Newkeith at 11:30 PM No comments: 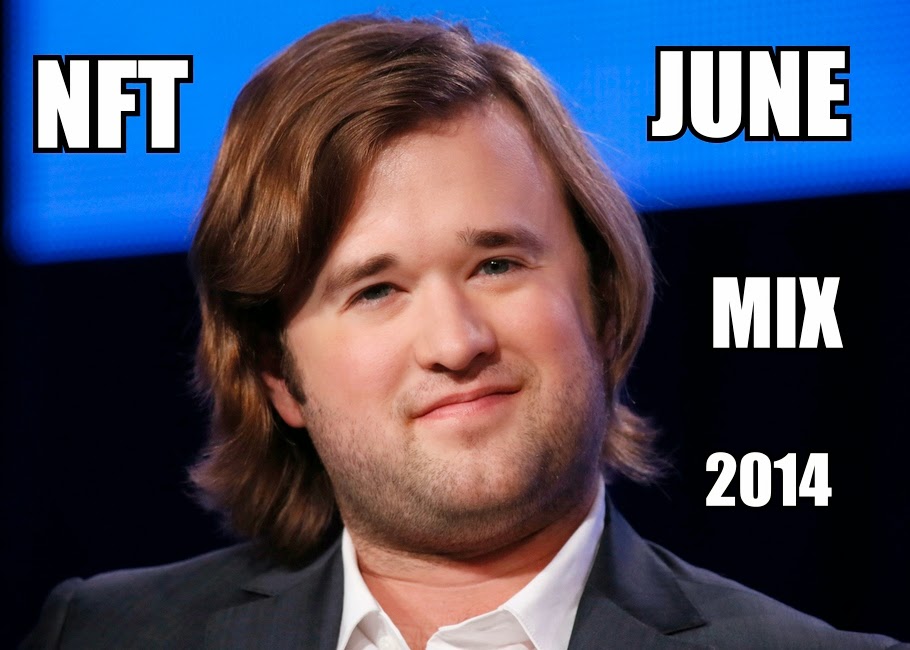 Not sure what happened to my March mix but here's a perfect summer mix for your Spotify machine I made to usher in July.

Features songs about basketball, Hannibal Buress, lots of math, summer witches, and the My Mother The Car theme song.

Enjoy and have a summah!
Posted by Newkeith at 12:19 PM No comments: