NFT's Got You Covered - Kythibong Records 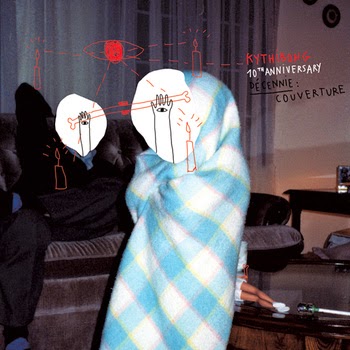 Kythibong is a French record label that has been promoting and releasing music by many experimental, freak dance beat, and math rock bands over the years. In 2012 they celebrated their 10th anniversary with this 17 track cover album, Décennie : Couverture (translated to Decade Coverage).

The album is filled with French and American (31knots) bands associated with Kythibong Records that are all covering one another's songs. For instance, Pneu cover Marvin's "Copainscabana" while FORDAMAGE cover Pneu's "No I'm Not" and so on. A few of the covers like the ones just mentioned as well as "Intelligent Horses" by Papier Tigre (covered by Marvin) are songs that were previously released on a joint record release split from Kythibong, Africantape, Effervescence, and Head Records called Hasta La Fiesta (also available for free here).

PS stay tuned for a post about that new Pneu album coming soon!
Posted by Newkeith at 2:49 PM No comments: 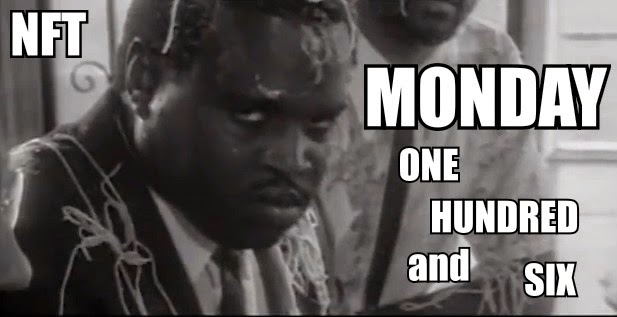 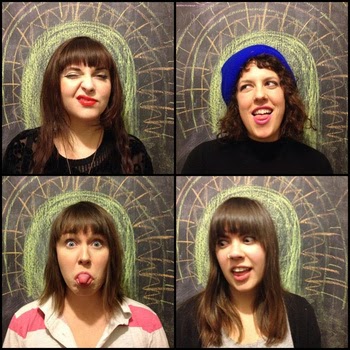 Babe were an exciting mix of styles and ideas that liked to play shows. Now they don't play shows. Get your girlcore on and listen to what they were all about with this three song sampler about the pains of falling in love, dark and stormies, and being a big ol' nymphomaniac. 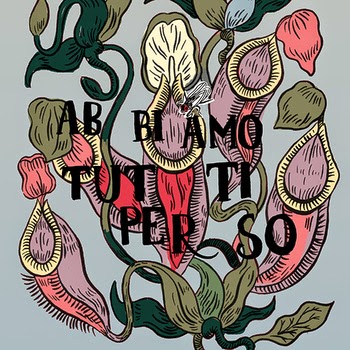 Yo Sbraito are not from around here.. they are, from the name and title of this 6 song release may suggest, from Italy. Ancona, Italy to be exact. They play some pretty tight old(er) school sounding screamo reminiscent of NFT's favorite screamo bands - Daitro, raein, Sed Non Satiata, etc.


Props to these guys and Italy for keeping this whole real screamo thing alive, seriously. 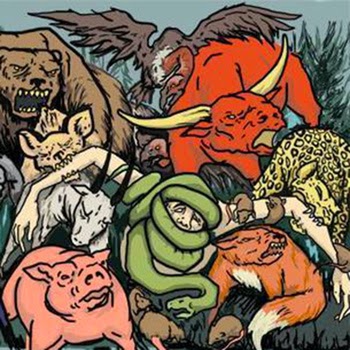 If Weezer decided to be Tera Melos they might end up sounding like ONSLO from Bolton, Mass. Power pop meets math rock? Maybe if they came to Portland I would be able to figure it out (hint, hint). 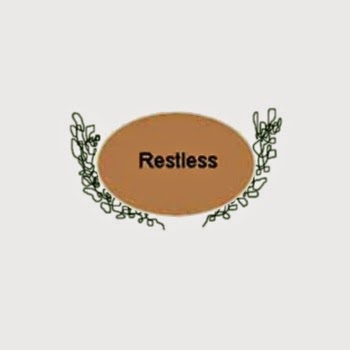 Call it art rap... call it conscious rap... whatever it may be don't call it boring. Also referred to as S.Al, Safari Al rapped his way out of Wisconsin and now is trying to make it big in Los Angeles. Keep an eye and, of course, some ears out for S. Al if you are  a fan of Milo, Busdriver, Open Mike Eagle, Atmosphere, and this whole self-awareness rap game.

Facebook
Last.fm
Posted by Newkeith at 2:33 PM No comments: