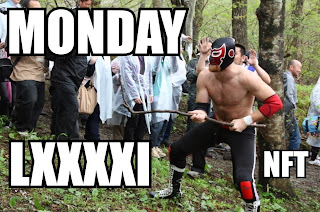 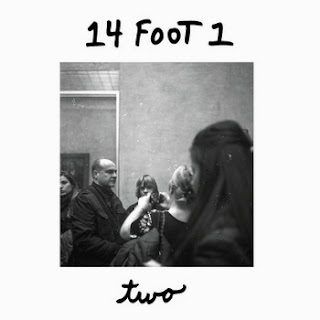 Just some solid math rock about farm animals, Foo Fighters, and the number 15. A follow-up to their debut, Christ Grenades from all the way back in 2007.

Really surprised I missed this release until now. 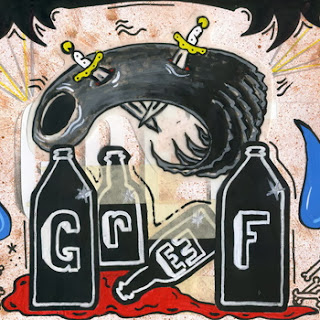 Greef is Pete from Portland, ME's favorite folk nightmare, Butcher Boy. Greef is also the name of this analog exploitation of fuzzy lo-fi. The best way to describe it really is to say it's less like a musical experience and more like a listening experience...


...Like finding a cassette on the side of the road that still works even with its tape ripped out. 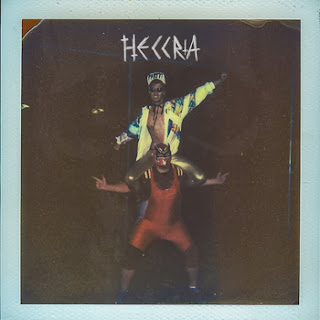 Heccra ain't your average mom and pop screamo band. It ain't your average emo-because-Buzzfeed-told-me-it-was band either. Never would I have thought of calling a genre of music "mutilated" until I first heard Heccra's distorted and all-out exploded post-hardcore music, but that's what I would call Heccra.

Last.fm
Bandcamp
Posted by Newkeith at 2:51 PM No comments: 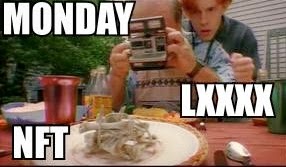 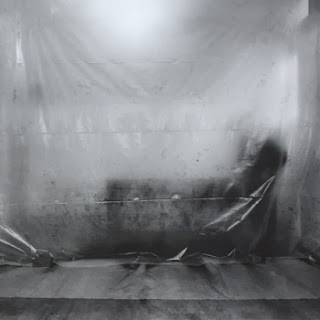 Very passionate and soul-gripping screamo. From the streets of Chicago and beyond.

Almost a little sludgy even. 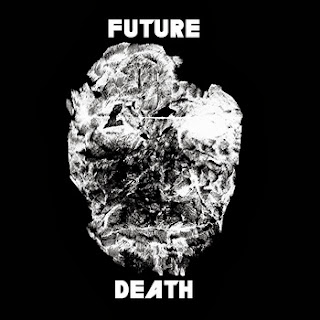 Future Death is my answer to a new Zach Hill project minus Zach Hill. With spastic drums, blazing guitar riffs and  distorted female vocals, Future Death are mashing all sorts of sounds together and making it work. It's awesome! 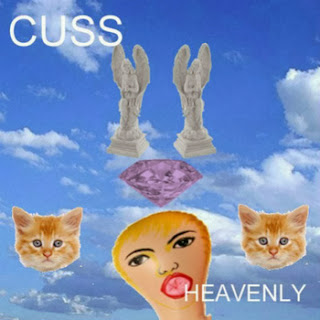 Incredible new release from Jesus Lizard-like Portland, Maine noise rock outfit, CUSS. Heavenly is a bit more refined than their previous releases recording-wise as well as musically-wise now that they have An Anderson guitarist, Dan Smith on beautiful Slint guitar duty to add a little melody to the madness. Since I'm a better listener than a writer I would definitely recommend checking out the review of Heavenly in the Portland Press Herald with some kind words and an appropriate star rating (pronounced stah ratin', of course) for a local news paper judging a "noise rock" band. Just check it out.


Also, CUSS are playing a show real soon at Matthew's in Portland, but Alex their singer won't be there. They're still going to be playing but ask that if anyone wants to sing their songs step up and sing along with them.

Last.fm
Posted by Newkeith at 7:41 PM No comments:

Carl Sagan Presents: The Body in the Kelp 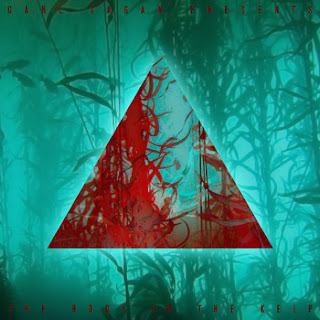 Well sort of. The Body in the Kelp is a band made up of four musicians who, before participating in the 5th annual Portland Space Gallery 48 Hour Music Festival, had never played music together. See, the 48 Hour Music Festival is simple, you put a bunch of musicians together randomly and make them come up with a 20 minute set and a band name in 48 hours. Then they play said songs for a sold out crowd at the Space Gallery. The Body in the Kelp and this EP are just that; the 20 minute set the four musicians came up within 48 hours and played at the show. It's a bit more polished and re-recorded now, but the premise its still there: this is 48 hour music.

This EP opens with an amazing sample choice of Bert and I, a Maine humor classic, and then an ambient bassline leads in to rhythm guitars and drums before the vocals pierce through. From there we get more samples including a Martin Luther King speech along with more riffs, sliding guitar, doomy textures, and dirty rock 'n' roll vocals. Need I say more?

48 hours this stuff was thought up. Four amazingly original songs. Wickedly good stuff. Get it. 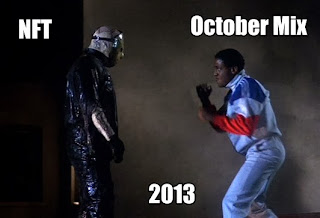 Almost forgot about this...

Starts with some regular jams and then at the end I put down some cool Halloween music I like for that full October feel. Check it out:


Enjoy!
Posted by Newkeith at 8:11 AM No comments:

Two bands that totally know how to have a good time from Baltimore. 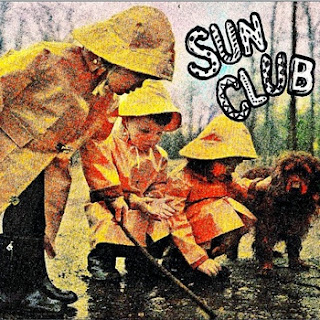 Sun Club are a hell of a lot of a fun. They noodle, they groove, they make noise, they ooh and ahh and, most importantly, they have a damn good time doing it. I've seen these guys twice now (just in this year) and I have to say that Sun Club are easily becoming one of my favorite bands to see live and hang out with. I actually had a sweet little post written about just these guys that I wrote a few months back (when I say them play at a show with Chalk Talk this summer), but that post got deleted somehow and I never got to share it. I guess it's alrighy though since that post was about their self-title, which they have since taken down off their bandcamp. Anyways, here's some Sun Club:


This 2 song 7-incher is just a taste of what Sun Club are all about. To get the full Sun Club experience, you have got to see them play right in front of you. Their music will make your legs quiver and your pelvis move in certain ways that you never thought imaginable; only in the best ways, of course.

After being super impressed by Sun Club when I saw them for the first time this summer, which was my first show as well as first day back from being on a tugboat for 60 days, I definitely had to see them again. Luckily, I didn't have to wait very long as they made their way back up to my neck of the woods to play a show at the University of Maine last weekend. 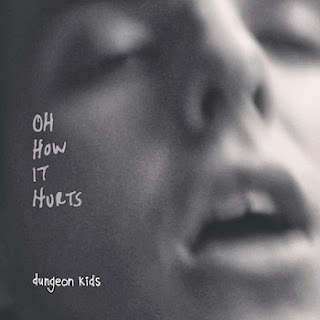 When Sun Club returned to Maine last week, they didn't come alone. This time out, Sun Club brought with them their friends from Baltimore, collectively named, Dungeon Kids. While I hadn't heard anything from Dungeon Kids until I saw them play, I knew they were gonna be impressive. They're friends with Sun Club, how could they not? Well, lo and behold, Dungeon Kids took to the floor of my friend's dorm lounge and played a solid set of garage rock meets indie pop-y goodness.


Even with the fact that Dungeon Kids are a new band that really just started to play shows with the current lineup they have now, this is still some great material. I hope to hear more from these guys along with more good music from Sun Club in the future. Hopefully I'll be around to see them again this summer when both bands make their return to Maine as well!

Facebook
Last.fm
Posted by Newkeith at 10:32 AM No comments: