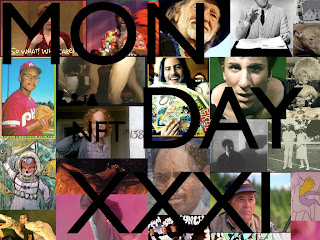 How about some music.. 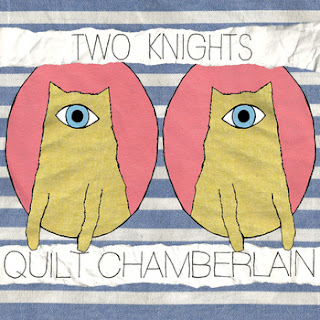 Two Knights are a twinkly math rock two piecer from Texas. Along with their super addictive tapping and fun for everyone drumming, the singer/guitarist has some splendid singing chops that I personally think are begging to be heard. You might disagree, I don't know. Whatever, it's what makes them stand out amongst the rest of the emo/twinkle toes playing around these days.

The members of Two Knights are also in a screamo band with a member of Innards. They are called Father Figure and are pretty swell as well.

Crywank - Narcissist On The Verge Of A Nervous Breakdown (2012) 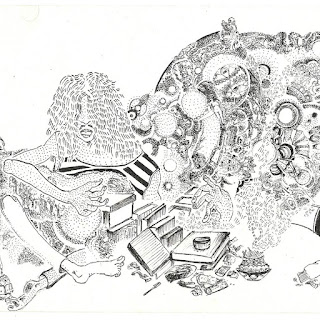 James Clayton himself tipped me off to his new album the other day and I couldn't have been more interested in hearing it (and more from him all together), especially since his last album was called, 'James Is Going To Die Soon'. Narcissist On The Verge OF A Nervous Breakdown is the name of the new release by James's moniker, Crywank and is very much a vehicle of coping with his sadness, hence the name - a play on the words of the expression 'tearjerker'. I'm not sure if I could ever say this release tops his last but that may in part be due to the number of short songs it holds. I have no problem with simple little songs, I just wish I could hear more out of them.

Soon after learning about Narcissist On The Verge Of A Nervous Breakdown, I found out about a little gem that James and his friend(s) recorded that not only features some early takes of tracks on Narcissist like "Thomas Saunders Lloyd Webber" and "Little Creepy" but also some silly covers and a goofy rendition of "Welcome To Castle Irwell" which is probably my favorite song by 'wank. The recordings I'm talking about are called, 'I Daren't Call This Stoner' and the genre of music is called "Gettin' blazed in Ric's Room". I can't say I condone such actions here but the results are pretty entertaining. It'll probably make its way on to NFT's Got You Covered some day. If I ever get my act together and stop forgetting to put up those posts.

Anyways, if you liked what you heard from Crywank last time I posted his work or even a little interested in this depressed singer-songwriter: download this one and give it a listen. It won't hurt and that's all he really wants anyways. 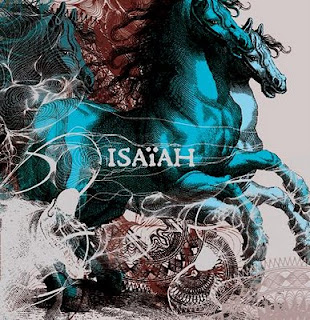 A couple weeks back I posted about a band called Terraformer who where from Belgium, played math rock instrumental music and featured members from the screamo band, Isaïah. Well, this is Isaïah. They rock hard and are pretty brutal. They're also pretty epic. There's some epic bits here and there on this release that lead to spoken word. Presumably french spoken word. It's pretty, well... pretty. Fucking intense pretty.

Though Isaïah is from Belgium, they do speak French (or at least write their stuff with French) and therefore I would still consider them 'French screamo'.  I guess you could still call it Belgian screamo but who are we kidding... call it what it is: heavy-ass emotionally violent music!

Bandcamp (free but probably not for long)
Last.fm

Rosetta - The Cleansing Undertones of Wake/Lift (2007) 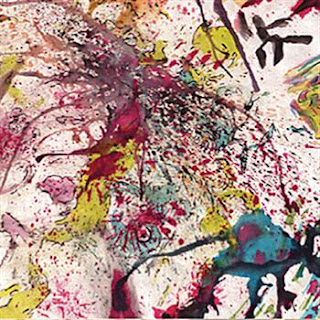 I stumbled across this EP today while looking for things to post and remembered that I had forgotten about it. I forgot to remember that this was Rosetta's four track ambient noise piece that was released around the time of Wake/Lift. According to Wikipedia it is not meant to be synced up with its companion album despite what I have heard in the past. Either way though, Cleansing Undertones is still a really interesting listen and not just good for putting on right before bed to help you fall asleep. No, it actually has enough substance in it that you can actually sit down for a listen and it'll tell a story. What that story is... is up to you the listener.

Twelve minutes in we hear a male voice that comes in and out of the static that dares you to keep listening. Soon you start to wonder what will happen and where the music will take you. You try to hold on to the sound or that voice but it eventually dies out and all you are left with is a feeling of contentment and pressure. Once all noise has dissipated, the pressure is lifted. You are free.

You can also listen to The Cleansing Undertones of Wake/Lift in its interiority here on the youtubes.

I'm glad I remembered this one finally.

Last.fm
Posted by Newkeith at 5:34 PM